First Love Story from our guests

It all began in the apartments house where we lived without knowing about each other’s' existence.

Roman, the owner of our apartments, invited us to do photo shoot as advertisement for his apartments. Altogether we were invited by four people, but in the end there were only three of us. It was a sunny December day when a photo shoot was taking a place. The photo shoot was like a usual photo shoot with a mild excitement and a small dose of humour.

Then we met for the first time, we had a small chat before photo shoot and after went to the photo shoot. After the photo shoot, we split, but our interest in each other was not lost and in the evening we already contacted through Facebook. It did not even take one day when we went on the first date and after a short while we started to live together.

Everything happened very fast because we really liked each other and decided that we want to stay together forever, so the wedding followed after a while. The wedding was held in a small group of relatives in Engure, where we married without a loud party. 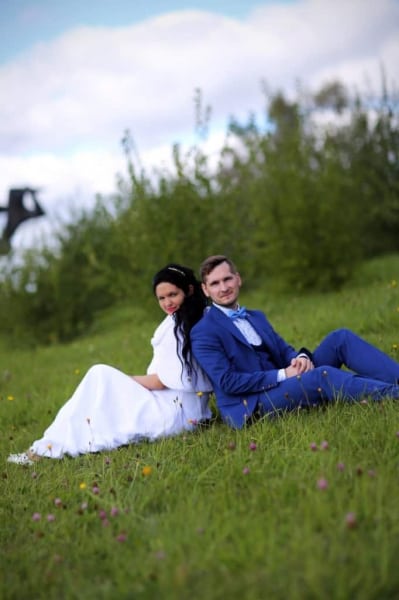 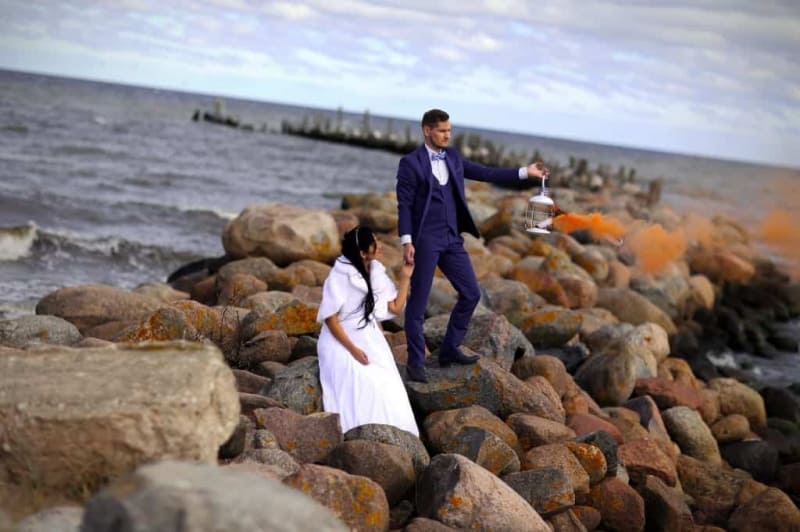 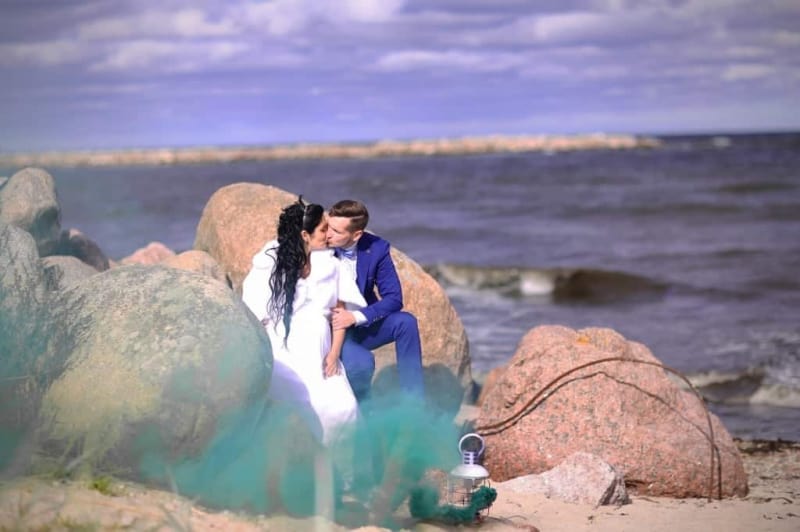 After a short time, our little wonder, daughter Gabriela, was born in the Sigulda Hospital. As our little girl was getting older, we felt that there is something has to be changed in our lives, so we decided that our little princess should grow in a calmer environment, so we moved from Latvia to a small island, which name we would like to keep a secret. All three of us are very happy here, it is very warm here and people do not know what is a crime. Of course, our biggest proud and joy is our daughter Gabriela.

Even now, with a smile on our face, we remember the time when we lived in the Romans apartments, and the most beautiful moment when we met. We are gratefully thankful to Roman.